Whether you are a history buff or just mildly curious, below you will find a brief outline history of St Paul’s Parish Church, from it’s origins in 1826 right through to the present day.

Built in 1826, St Paul’s is the original Parish Church of Shipley, a former mill town in West Yorkshire, now part of the Bradford Metropolitan District. In 1818, the vicar of Bradford, Mr Henry Heap, along with a group of Shipley residents, obtained a grant from the ‘Million Act’, which provided £1m nationwide to fund the building of churches. This enabled the building of St Paul’s Church, which was designed in the Gothic style by John Oates of Halifax, and constructed between 1823 and 1826.

The interior of the church was originally plain with seating in the form of box pews which had high sides and a door into the aisle. These were rented by families. However, St Paul’s also had free seats in the galleries to the north, west and south. The windows were of plain glass, there was no heating and only a single candle for the preacher to see his notes. There was also no organ – instead, music was provided by a small choral society and “an odd admixture of instrumentalists”. In 1828, Shipley became a parish and Mr Thomas Newberry was appointed as the first of 15 vicars (to date) on £50 per year. A year later, in 1829, an organ was installed at the west end of the church. In 1859 the first stained glass window was erected by Francis Barnett of York. Over the next few years, further stained glass windows were added, along with gas lighting and the installation of a clock in the tower.

The church was renovated in the early 1870’s in preparation for the Jubilee (50 years) of St Paul’s. The old box pews were removed and replaced by the present day oak pews, the organ was moved to its present position, the chancel was extended to accommodate the choir, and the present pulpit, carved Caen stone chancel screen and 7ft high eagle lectern were also erected. The former old baptistery was converted into a robing room for the choir, who had now begun to wear white surplices, and a new heating apparatus was installed. 1892 saw the installation of a fine organ by JJ Binns of Leeds, which replaced the original. This was followed by the erection of a War Memorial in the porch in 1922. 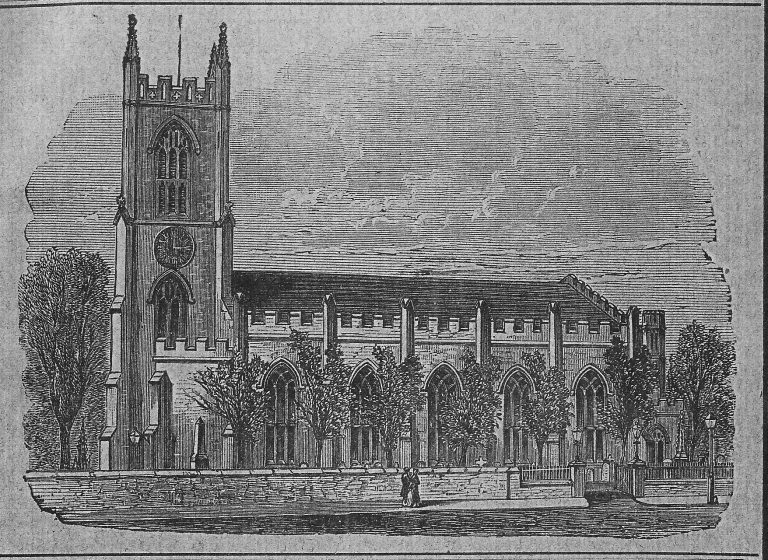 The 1926 Centenary (100 years) saw a further scheme of renovation and enhancement, which included the installation of electric lighting, a new heating system, reslating of the roof, a new choir vestry, oak panelling fitted in the sanctuary and redecoration throughout. Finally, a Lady Chapel was created in the SE corner in 1929. 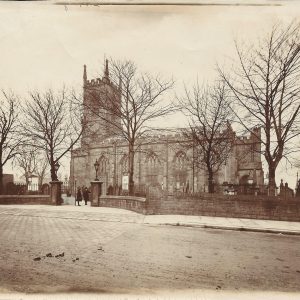 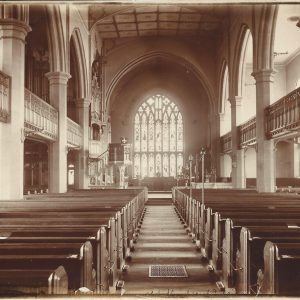 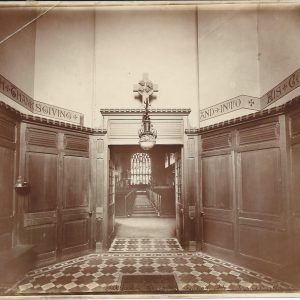 A programme of re-ordering of the interior of the church commenced in 1970, which included the creation of the narthex area, a kitchen and toilet facilities. The nave alter and a baptistry were also created. In 2003, the electrical wiring was replaced, additional sockets supplied and the current lighting system installed. The church was also redecorated throughout.

2009 saw the first female vicar installed at St Paul’s, Canon Sue Hope, followed by the current vicar, Henriette Howarth, orginally from The Netherlands. She is now supported by our Associate Vicar, John Butler.

Work to reslate the south side of the nave roof took place in 2015 after a quinquennial inspection revealed that attention was needed as a matter of urgency. The second phase of roof work is currently underway on the north side and north west corner of the church roof. The third and final phase will conclude the reroof of the entire church.

After 192 years, St Paul’s is still an active church, with a mix of both formal and informal worship services, prayer meetings and strong links with our two church schools -Shipley CofE Primary School and Wycliffe CofE Primary School. Numerous church groups meet on a regular basis and the church also plays host to community events such as garden parties, BBQs and film nights. The parish, now in the Diocese of Leeds, comprises the town centre and adjacent suburban housing and industry, including Salt’s Mill and part of the historic Saltaire Village (a World Heritage Site). 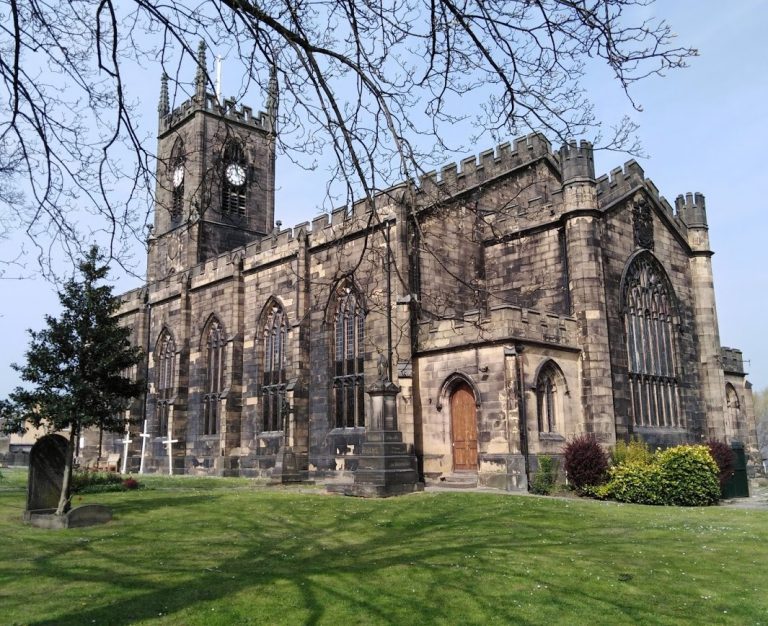 If you would like to read more about the history of St Paul’s, please visit our Church History Site, which gives a more in depth account of the church’s history. A detailed account of the interior of the church can be found on our Virtual Tour Site.